How to have gravitas as a team coach

Gravitas is one of the Ancient Greek virtues, a combination of “dignity, impressiveness, seriousness, influence, weight and presence” in the words of Caroline Goyder, a specialist voice coach and scholar on the topic. I would also add to the list “playfulness” — or to be more precise, the ability to employ appropriately a spectrum of responses ranging from serious to playful. In her book Gravitas, Goyder cites research showing that two-thirds of senior executives in a New York survey say gravitas as essential to professional presence. Presence, which means at root the art of being fully present, illustrates the duality of the elements of gravitas. Other people see us as having presence, when we are fully attentive both to them and to ourselves. Similarly, we achieve dignity by respecting the dignity of others, seriousness by how we attend to other people’s views and perspectives, influence and weight by how we give valence to those views and perspectives, while retaining our own.

In the world of coaching, the term presence is often dislocated from gravitas and is taken simply to mean being fully attentive to the client. The ICF website describes it as “fully and deeply listening, without judgment”.  It is seen as an action, rather than as a quality or attribute. However, educational scholars define presence – and by inference gravitas – in terms of connectedness (with self, as in self-awareness, with learners, with the subject matter and with the learning process) (Rogers & Raider-Roth, 2006).

Almost all the literature and advice about achieving presence focuses on situations that require oratory (such as making a speech or presentation or being a participant in a meeting). It is about controlling yourself in order to control the room. But gravitas and presence in a team coaching environment are qualitatively different — instead of using them to achieve what we want from a meeting, we employ them to create a safe space, where the team can have the conversations between themselves that would not or could not happen, if you were not there. The opinions, perspectives and purposes of the team coach are not relevant — and may even be an impediment. In team coaching, we help the team achieve collective gravitas; and we do so in part by being an appropriate role model. Our gravitas is therefore the catalyst (or more accurately, the reagent) for the team’s collective development and growth.

Gravitas and presence in team coaching are therefore much more closely aligned to the educational perception. They require intense connection to the team, to the individuals and sub-groups within the team, to the team system and to the wider systems, of which the team is a part.

That said, many of the approaches, which you can use to achieve gravitas in other situations can be adapted to the team coaching environment.

Goyder offers an equation to capture the essence of gravitas:

Knowledge is about knowing and having confidence in where your expertise lies – what you know and don’t know. It includes having a clear sense of the boundaries of your knowledge and a curiosity to extend your knowledge. In a team coaching context, in particular, it encompasses co-learning; that is, using your knowledge to support you and the team together in generating new insights and understandings.

Purpose is about being clear what you are trying to achieve (having a sense of mission) demonstrating clear values and being authentic. In a team context, it is how you show you are worthy of their trust.

Passion is about both being seen to care and the energy that you provide to stimulate insightful conversation.

Anxiety is about issues, such as the self-doubts we bring into the room, whether we are able to use our calm groundedness to promote the calmness the team needs to address its issues, what we tell ourselves about our status relative to the team members.

These are characteristics or mind-frames, but the other side of gravitas is about technique. According to a University of Michigan study, (Benki et al, 2011) people who are perceived as having gravitas:

Other studies suggest that people with gravitas and presence are “grounded” – they employ, consciously or unconsciously, body postures that suggest confidence, connectedness, and firmness. Posture is also related to the way they breathe.

What do you do when a team member (or more than one) suddenly lashes out at you verbally? Do you respond with instinctive fear or defensiveness? Or with deep curiosity? If the latter, you already have gravitas or are well on the way to achieving it.

You can achieve or sustain gravitas by:

You can use it in service of the team by:

There are two main reasons for helping the team build its individual and collective gravitas. One is that it will add greatly to the quality and impact of the conversations between team members. The other is the impact it will have on stakeholders and influencers – not least in terms of the team’s reputation.

Some questions to help the team acquire greater gravitas include:

Amos Gyllenbögel, Managing Director of Boehringer Ingelheim Finland opens up about his team coaching experiences to Anna Lönnroth. ”We saw very quickly that it was a good investment to bring in an external team coach. Even if it takes some time, team coaching, in the long term helps us to save time. Because of team coaching, we are now stronger as a team.” 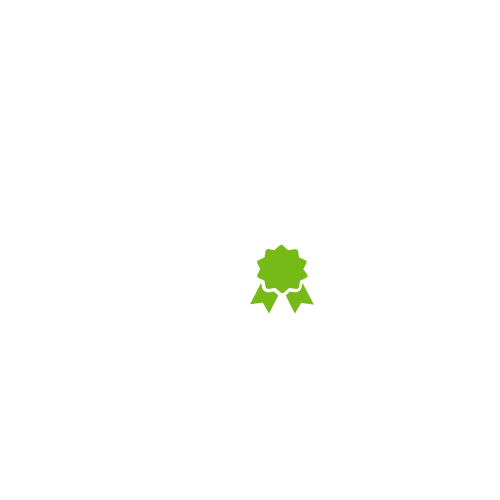 Systemic Team Coach© training is for professionals who want to deepen their skills in team coaching.